Join our exclusive community and claim your free gift!

You'll never miss an update and you will also get access to exclusive content, other free gifts, live stream concerts, and more!

His music represents an interesting blend that combines the percussive and "dreamy" side of Pop Rock, with a more modern, poetic, and melodic style, typical of Pop Music.

Dave has a Master's degree in Music and more than 14 years of experience in the business as a producer, songwriter, and lead singer.

Various noteworthy collaborations, including his participation as a co-lyricist and singer in the realization of the official song of the Youth Olympic Games  (Lausanne 2020), the one with James Blunt as guitarist and backing vocalist for his performance at RTS in 2018, and distant participation in The Voice of Switzerland in 2014 (whose blind audition video surpassed 2 million views on YouTube).

Dave, together with his new team, is now ready to write a new and crucial chapter in his life: in fact, he started releasing his own new music with which he aims to conquer many hearts. On November 26th he released his debut EP "Drops of Light". At the moment he's working on new projects and new music that he will publish later this year!

"Thinking About You" Official Music Video

"This You Deserve" Lyric Video!

Collab with Joe Dallas & The Monks 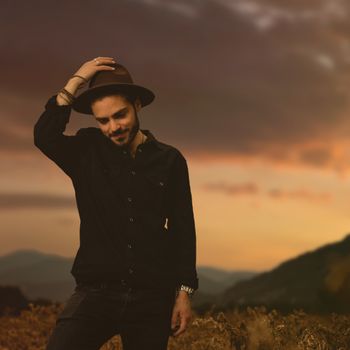 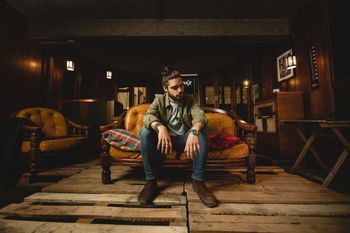 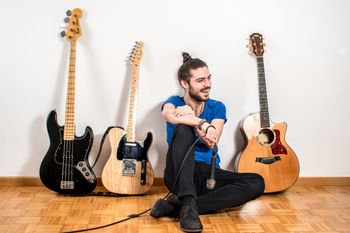 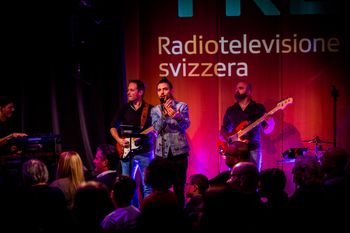 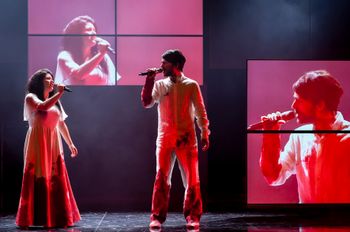 A special acoustic event with Dave De Vita. Not to miss!

A special acoustic event with Dave De Vita. Not to miss!

Dave De Vita with The 3 Guys

Under The Stars Festival, Faido